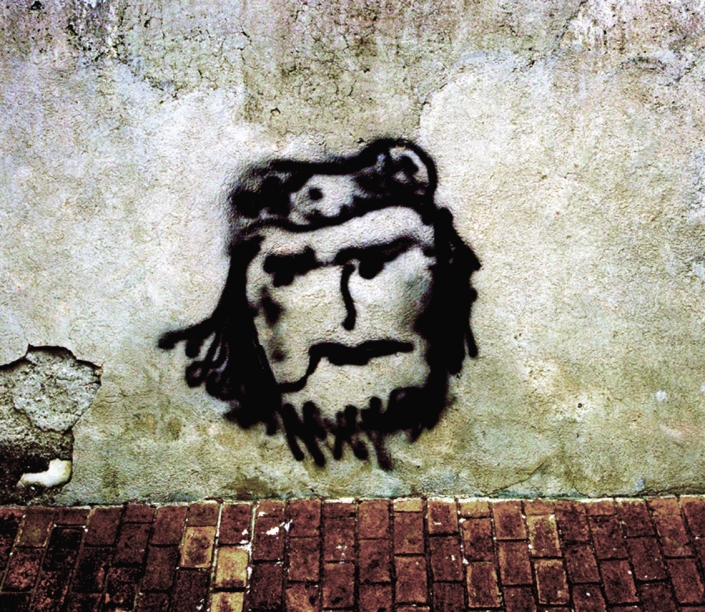 My father remembers selling the camper somewhere near railroad tracks, hours south of Santa Cruz, near military barracks and a town he pronounces Amari. When we cross into the desolate outpost of Camari I realize this is the place he’s thinking of. 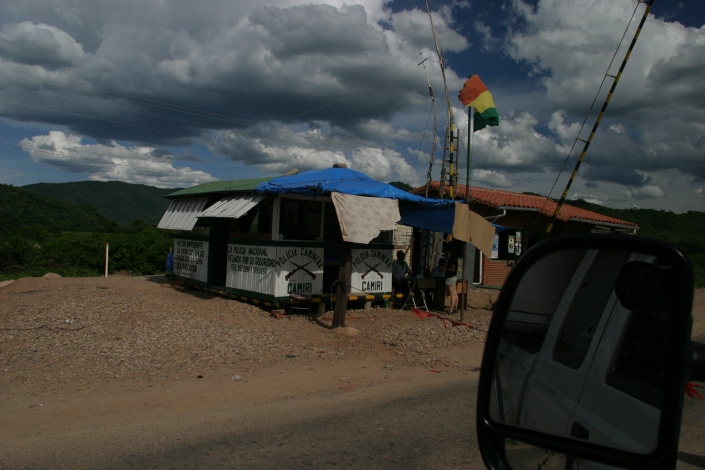 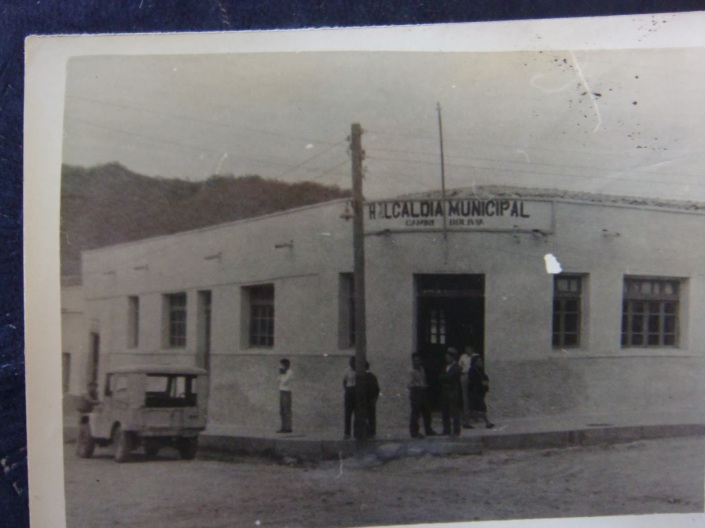 Back in 1974, we had no idea Camari is famous, among a certain group of Che-trail followers. It isn’t the glamorous setting of the “Motorcycle Diaries” stage of the revolutionary’s storied life – that was earlier, and much further south, in Argentina. Camari’s military club is where he was reportedly tortured before meeting his end, and a more miserable place to die is hard to imagine. 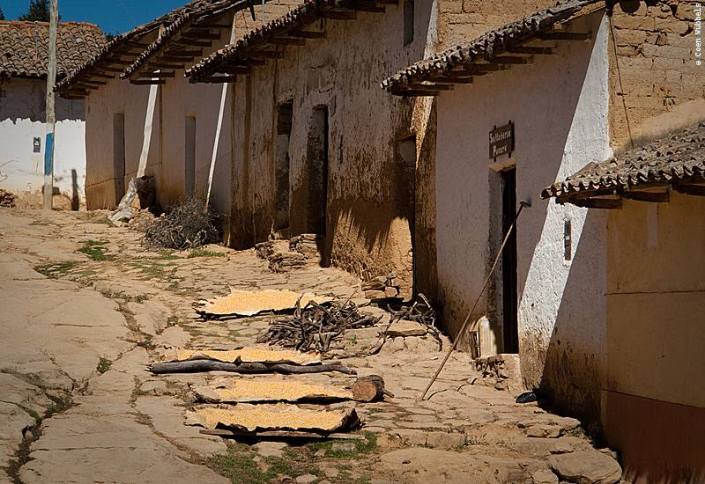 I’m not convinced of the folk hero status accorded him by modern hipsters, but there is something sad, even haunting, about the death of a movement that once had so much potential.

Follow this bonus-material blog and ride along on a one-year road trip that inspired the memoir The Drive: Searching for Lost Memories on the Pan American Highway. On sale now. Get yours through the buy-the-book links at the bottom of the landing page on my teresabrucebooks.com website or here or here. Planning a road trip? Buy the audiobook here. Like The Drive’s Facebook page and tweet back at me @writerteresa. Like travel anthologies? I’m in a brand new one called Alone Together: Tales of Sisterhood and Solitude in Latin America which you can get here.

This entry was posted in Bolivia, South America, travel.