The Modern Dance of Football

As the NFL playoffs continue, we will be forced to hear more inane commentary by the likes of Joe Buck. In the ongoing campaign of sportscasters to eulogize their favorite teams, they will continue to say things that make no sense. Like that a synchronized, diagonal shift to the left, by all members of a defensive side, is somehow similar to ballet.

I beg to differ. The choreography of football is clearly more aligned with modern dance. Take the position Aaron Rodgers frequently finds himself in, courtesy of his teammates somehow allowing him to be the most sacked Quarterback in the NFL. He’s flat on his back, with shoulders, head, hips and knees raised in an uncomfortable contortion that we dancers instantly recognize as the Martha Graham contraction. She described her signature move as the physical manifestation of grief. Aaron Rodgers would agree.

Even when he’s not being sacked, his moves are definitely more modern dance than ballet 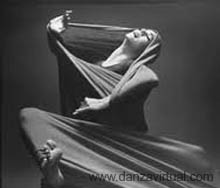 Then there’s Clay Matthews signature dance move – “The Predator” compared what I call Byrne Miller’s predator modern dance move. If these two photographs don’t frighten you into believing me, here’s a technical explanation. If football were akin to ballet, as the commentator suggested, Clay’s second position plie would be done with curved, welcoming arms and toes pointed out instead of parallel and forward. Got it Joe Buck? 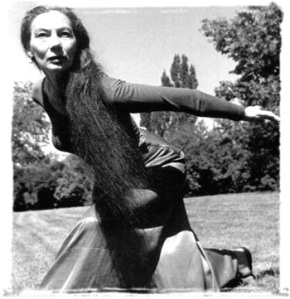 This entry was posted in travel.